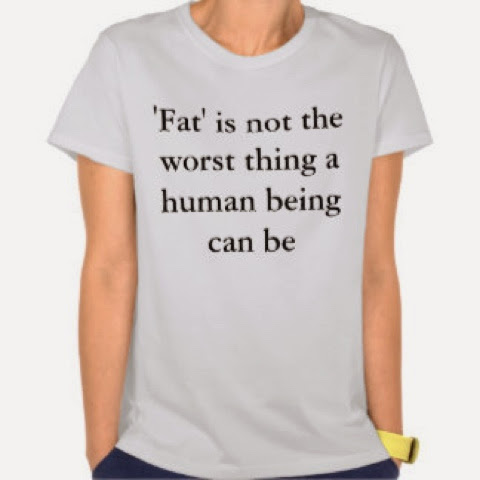 Note:  I've been in a funk lately because I'm surrounded by people who say terrible things about their bodies.  I see them at the gym, interact with them online, read their writings, and it makes me angry and sad.  I just need to get that out there.  I've been waving the HAES and self-love flag, but I feel like it's a never ending battle. 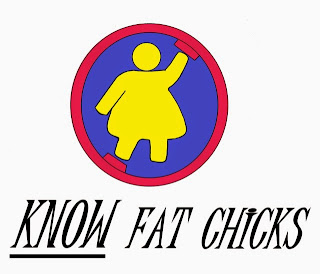 I'm also feeling nervous because the Western Massachusetts Beast isn't happening.  I'm feeling more pressure to finish NJ or be forced into Vermont.  I could always fly somewhere for a Beast, so all is not lost.  ok, enough fretting.  Back to today's update. 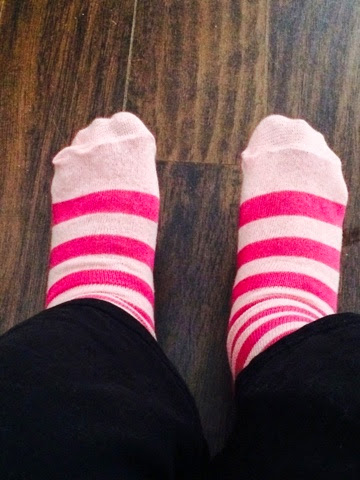 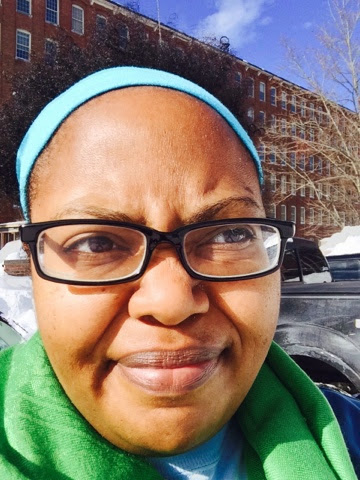 "If EA can get her curls to CrossFit, girl you can get yours in there too."

Wednesday is rest day.  7am Zumba was cancelled, and I had to leave the house around 10:30 so the plow driver could clear the parking lot.  I ran over to Weight Watchers (One day I'll share my WW story.  It's a mess!  haha I hit the 20 lb. loss goal right on the dot.  That was cool.  While I don't talk a lot here about losing weight, I have lost weight and am almost at another big milestone.  I guess I'd share the deets if anyone asked. whatever)

I was still feeling funky, so I decided to go to the noon CrossFit class.  I had seen EA post on Facebook about going to CrossFit on a day when she wasn't really up for it, so I decided to do the same.  I debated getting on the treadmill, but went with the class instead.

After a rowing warm up, good stretches, and some other fun, the WOD had 5 rounds of burpees.  At the last round, I was pooped out and got some encouragement from Kylie.  She told me to keep pushing and to try for one more burpee.  I decided to go with it and did more burpees than I thought I could.  I always learn a lot from other CrossFit athletes.  I was also able to do something nice for a classmate, so going to class turned out to be a great thing.

Here's me and Kylie! 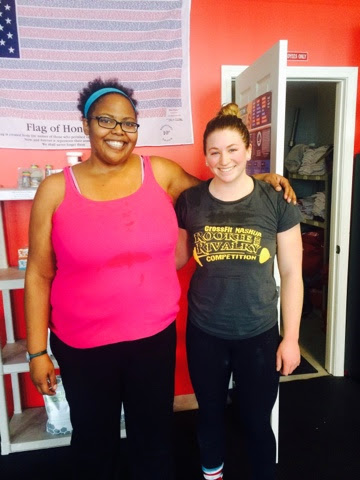 So much snow outside! 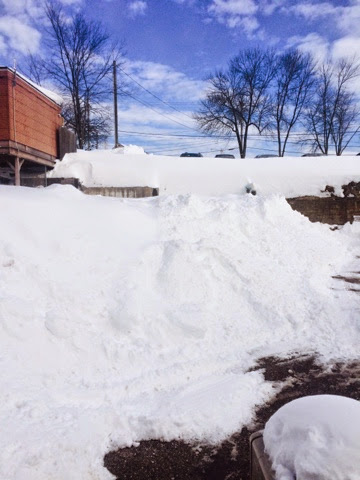 Tonight I went to hip hop cardio and Alex's mama gave me some pound cake. Score!!  I'm sure the Spartans sold pound cake at their bake sales.

Tomorrow is a long walking day with exercises built into the walk.  I'm nervous about dealing with the snow, but I'll just leave future problems in the future.  AROO!  AROO!  AROO!

Email ThisBlogThis!Share to TwitterShare to FacebookShare to Pinterest
Labels: Beast